Nowhere on Earth are climate changes more visible than in the Arctic. But what do these changes mean for nature here, and for the people who live in this region and whose lives depend on its natural resources?

For the past decade the Greenland Climate Centre has been intensely studying Nuup Kangerlua. The efforts of GCRC have made Nuup Kangerlua the most thoroughly investigated Arctic fjord in the world.

The book tells about the scientific work that hoes on at GCRC, focusing on highlights from the enormous pool of knowledge gathered during ten years of research in and around the fjord.

It deals with the invisible life forms that support the entire ecosystem of Nuup Knagerlya, the glaciers that determine the amount of fish in the fjord, the role of sea ice as a carbon dioxide pump, and the lives and habitat of the roaming codfish, 30-ton whales, and astounding creatures on the seabed.

The book is written by Signe Høgslund and Peter Bondo Christensen with input from Researchers at the Greenland Climate Research Centre. Welcome to the immense backyard of Greenlandscapital, where GCRC and its dedicated researches continue to seek new knowledge about the huge fjord system of Nuup Knagerlua 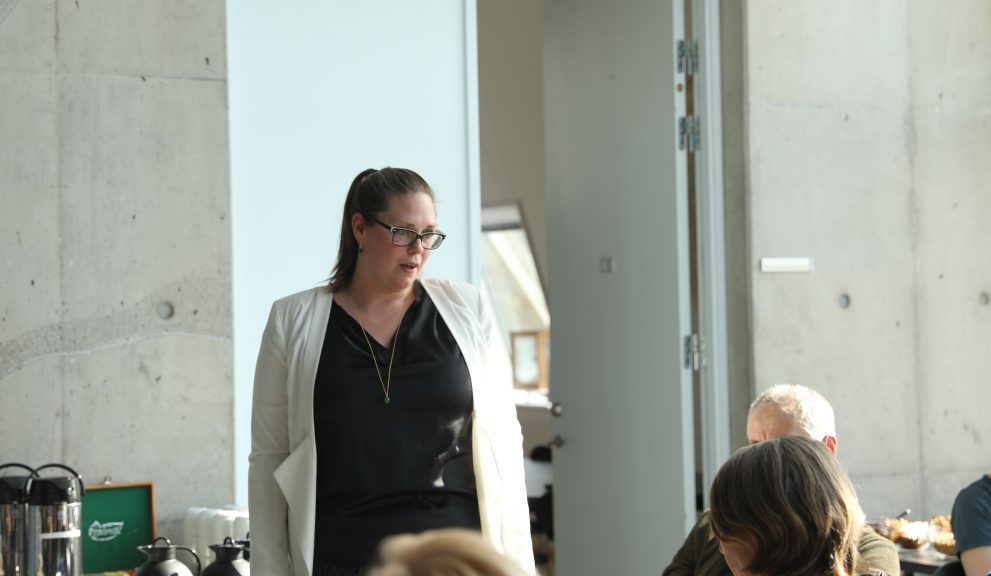 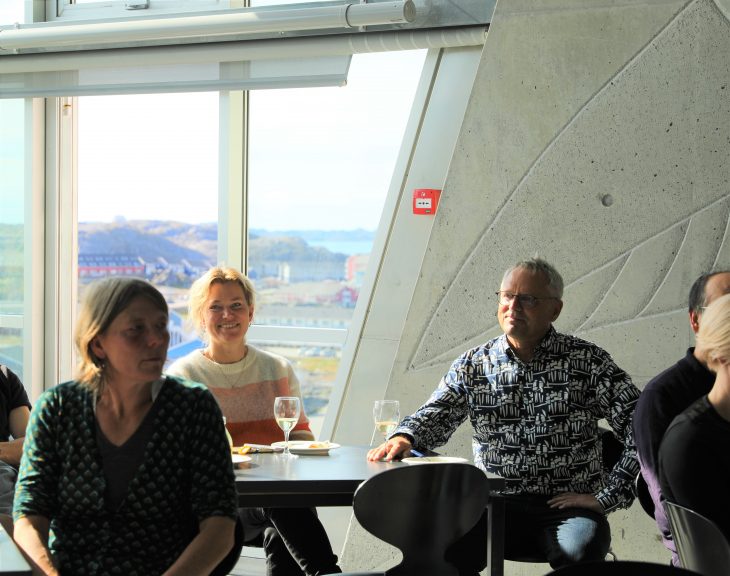